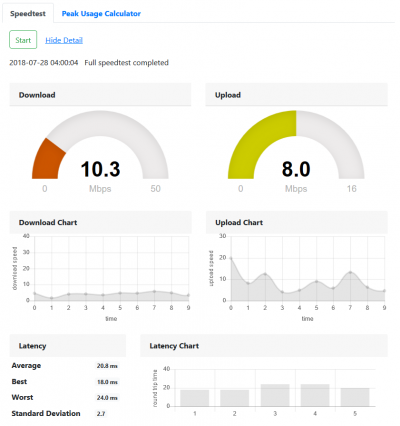 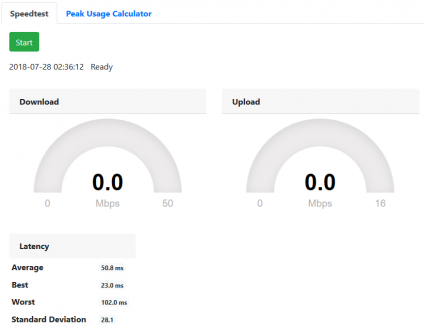 To find the speed of your DSL connection, try a speed test website and and click on Start and wait for the test to complete in a few minutes. Ideal test conditions:

If your results are not as good as you would expect, try Troubleshooting for ideas on what to check to improve your DSL performance.